We have a visitor today who is no stranger to the blog as author guest or when we review her highly anticipated new releases.  As a big fan of the SWAT series, I was pleased to put a question to her that had me curious.

Welcome to author, Paige Tyler and congrats on the release of Wolf Hunt!

In what ways has the SWAT series grown since you first began writing it?
Has it ever gone in a direction you didn’t expect?

When my Special Wolf Alpha Team (SWAT) Series first started all the way back with Hungry Like the Wolf, the Dallas SWAT Team was simply a pack of alpha werewolves serving and protecting the citizens of Dallas while trying to keep people from learning their secret identities. A major part of this first story was how the hero, Gage Dixon, met the woman he’d spend the rest of his life with, Mackenzie Stone, The One for him.

Since then, the series has drifted into several different areas. The first of these is the way the heroes (or heroines) become a werewolf. In my mythology, werewolves are born, not made with a bite or scratch. My werewolves are born with certain DNA material that predisposes them to wolfing out if they go through a traumatic, adrenaline-inducing event.

In the first book in the series, Hungry Like the Wolf, I mentioned that defining event in passing as part of some pillow talk between the hero and heroine. But I quickly realized this traumatic event was such a critical event for each hero and heroine. One is a cop who gets ambushed during a call. Another is a woman attacked by her stepfather. And another is a soldier blown up while defusing a bomb. So I decided to show those events to the reader in the form of a prologue in each book. This turned out to be great decision, and these prologues have turned into some of the most dramatic scenes I’ve ever written. I have fans sending me emails in tears the moment they finish the prologues just to let me know how much they were moved.

Another area that took on a life of its own is the hunter arc I’m weaving through the series. While I’d definitely planned to bring in some people who hunted my werewolves, the arc has changed as the bad guys became more menacing, more capable, and more terrifying.

Thanks, Paige!  Those are great extra details to learn about the SWAT series.

In celebration of the Wolf Hunt release, Sourcebooks Casablanca is offering up to one lucky US only commentator a paper copy of Wolf Unleashed, book five in the SWAT series.  Giveaway is for one week.  We will draw randomly and contact winner by email.  Winner will have 72 hours to respond and provide a US mailing address.  Sourcebooks is responsible for the giveaway.

Have you read the SWAT series and have a favorite book so far?  If not, do you like werewolf or police romantic suspense stories?  Do tell!

Remy Boudreaux has kept his distance from women ever since his partner and girlfriend was killed on the job. From his point of view, you can’t be hurt if you never let anyone get close.

Everything changes when Remy reconnects with the beautiful forensic scientist—and his high school crush—Triana Bellamy. Remy is determined keep things casual. But when a mysterious wolf pendant ropes them both into danger, Remy may have to reveal his true self…and hope Triana accepts him just as he is.

PAIGE TYLER is a New York Times and USA Today bestselling author of sexy, romantic fiction. Paige writes books about hunky alpha males and the kick-butt heroines they fall in love with. She lives with her very own military hero (a.k.a. her husband) and their adorable dog on the beautiful Florida coast. Visit her at www.paigetylertheauthor.com.

Review: Where Death Meets the Devil by L

Review: A Madaris Bride for Christmas by

Ohh, this sounds like one hot paranormal romance. Unfortunately I can’t participate the giveaway 🙁

Why have I not read this series? It is so me! Thanks for a chance to win 🙂

I totally love meeting new to me authors, and a Swat Team is cool! Hugs…

First of all, your site is so easy to navigate- I love it!
I’m usually not a fan of military or police figures in most romance and mystery books, but uh, I could give this a try. For science. LOL Thanks for sharing! #getsocial17

Thank you Ashley! I put a lot of time into organizing the site, but I don’t have a design bone in my body. Thank you for stopping by.

This is a series that I keep wanting to read. Maybe I can work it in soonish. Thanks for sharing!

I really need to start this series. It’s sounding so good from all the reviews I’ve read.

It is good, one of my fave PNRs.

I’ve really loved the different take on werewolves and how they come about 🙂 Such a fun series. 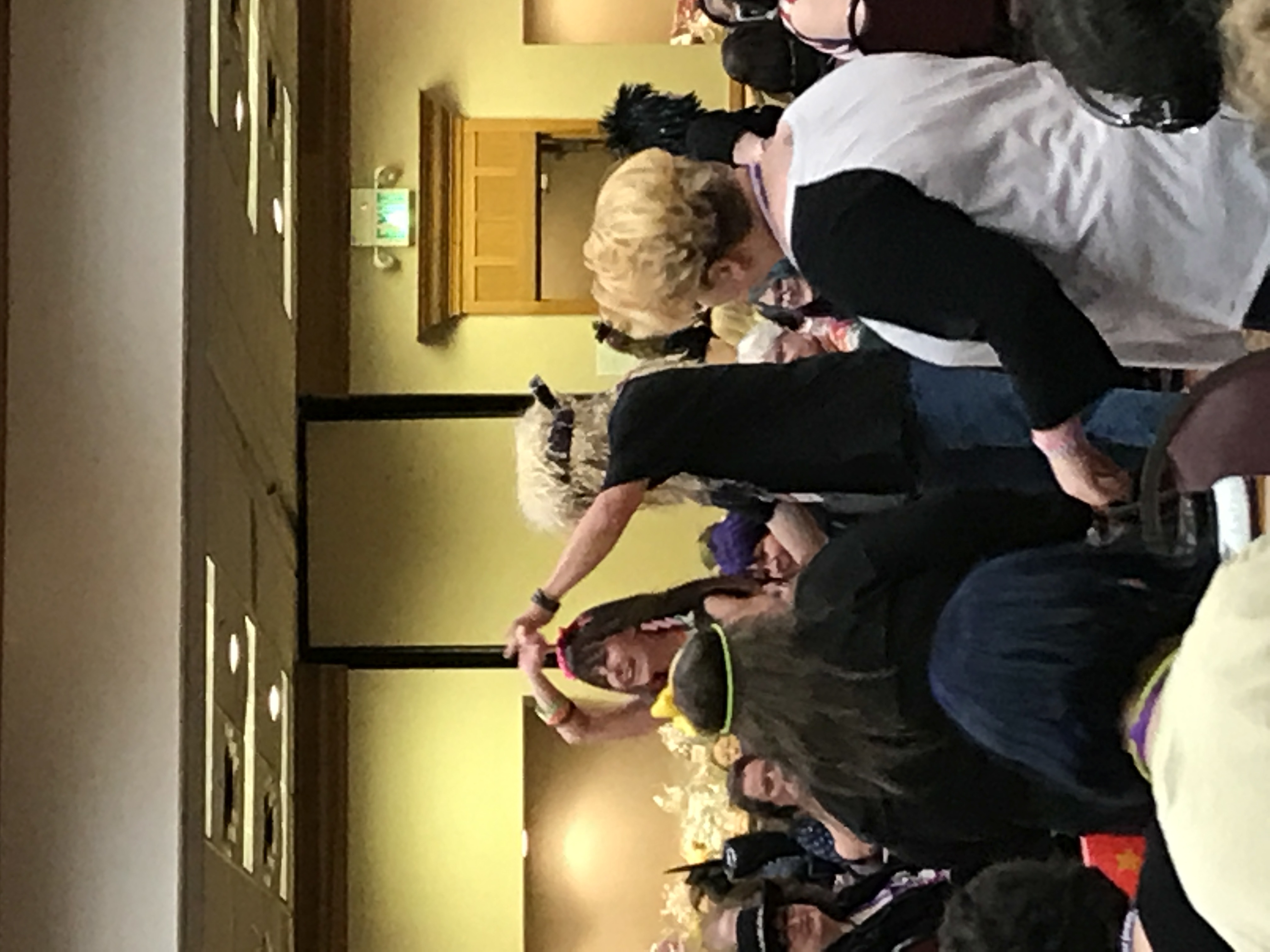 LOL! This is great, Shari!

I’ve been loving the hunter theme and can’t wait to see where Tyler goes with it in the next few books.